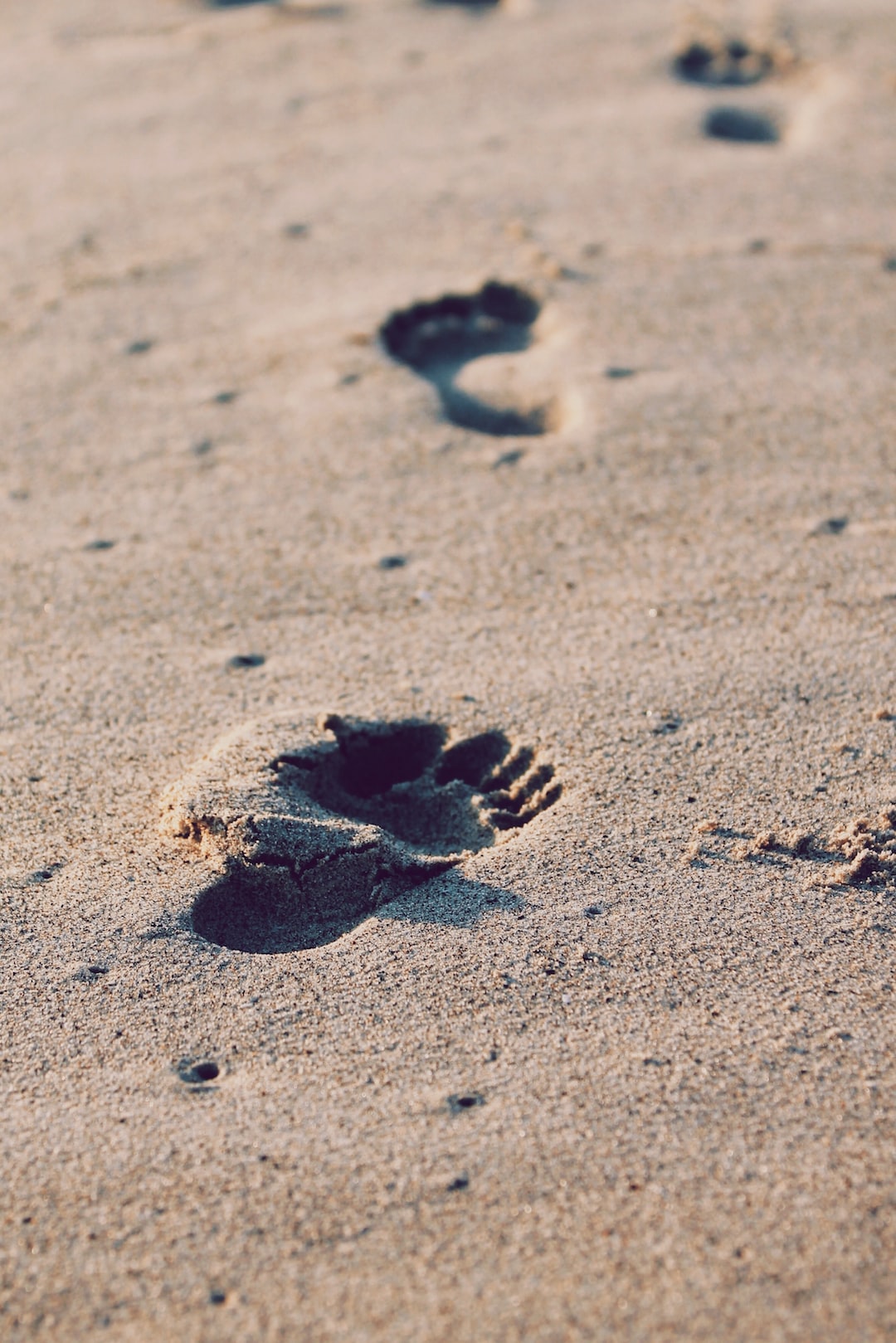 The succession plans are made to ensure the sustainability of the company by identifying the skills and resources that allow the implementation of the company strategy.

What Is A Succession Plan?

It’s the process of identifying high potential employees evaluating and developing their skills and preparing them for advance planning for both the foreseen and unexpected absences of people who hold key roles in an organization.

How To Make A Succession Plan

There are many ways to build a succession plan tailored to the needs of the business. However, to avoid that some relevant aspects are left out of the strategy, it is advisable to follow the following sequence of steps:

As already discussed, succession plans are not designed to deal with any loss, but rather those that affect positions of special responsibility. These need to be identified so that the company knows whether or not to put the plan in place when an exit is approaching.

We know which positions need to be filled most urgently, but which candidates are the best suited to do so? The most appropriate professional profiles for each position must be equally defined.

Not all cancellations can be foreseen in the company's plans since many of them originate from unforeseen causes. However, companies can anticipate retirement and, in some cases, managers can give good advance notice before leaving for another company. All this must be taken into account to have the candidates located or to start looking for them.

To build effective career plans and, therefore, facilitate succession in the most sensitive positions with internal talent, it is necessary to measure the performance of the workers, in order to verify areas for improvement and motivate them to achieve it.

The implementation of performance evaluation software facilitates this task and guarantees both the objectivity of the process and the elimination of any bias. On the other hand, workers can receive very complete feedback after each "test".

The succession in the positions of special responsibility cannot be faced like any other process of hiring or renewal of personnel. The management team must be involved from the first moment with the Human Resources department and take over as a priority issue for the company.

In several previous sections, we have referred to the need to anticipate the most common casualties, for example, retirement. Retirements do not have to cause any disruption in the day-to-day of companies, as long as the transition has been planned in advance and a series of simple indications are followed.

Let's be clear, in all companies, there is a more or less tacit distance between the most experienced employees and those who have been in the world of work for a few years.

It is logical that this is the case for reasons of personal affinity but it is necessary to promote intergenerational collaboration within the company. A good way to do this is to have peer learning programs.

When an employee near the retirement date maintains a close relationship with the company or occupies a position of high responsibility, one of the best options is to apply a gradual retirement schedule.

Thus, the former worker leaves his functions progressively, while his substitute assumes them little by little, facilitating a smooth transition.

Coping With The Transition In Good Time

Retirements rarely surprise companies, since most workers access them once they reach the legal age allowed. Consequently, there are no excuses for leaving the whole transition business for when the departure of the former employee is confirmed.

The Complex Question Of Age

When it comes to filling a retirement vacancy, it is common to think that the ideal candidate should be a relatively young person. However, positions of greater responsibility usually require experience in similar positions, something that is only acquired with the passage of time.

This does not mean that all managerial positions are to be filled by senior workers, but rather that older employees cannot, as a matter of principle, be ruled out.

Although both concepts are often used practically synonymously, the truth is that succession and replacement plans refer to different processes. The succession plan of a company, as we have already seen, compiles the steps to follow to face a loss with greater guarantees of success.

The replacement plan, for its part, emphasizes the people who can fill a vacancy within the company.

In other words, the replacement plan is a contingency plan to face an exit –planned or unexpected- with our own talent, a process for which several candidates will have been previously identified among the workforce.

Generally, replacements are seen as a kind of "patch" or emergency solution, although if promoted employees respond positively, they can stay in their new positions indefinitely.

As for career and succession plans, the differences are much clearer. Career plans offer a professional horizon to employees within the same company, including the positions they can aspire to fill and the criteria that the company will use to determine which workers they promote.

The career plan is a powerful stimulus for professionals, who tend to increase their commitment and productivity to grow within the company. It can be linked to the succession plan to guarantee relays with their own talent.

The development and success of the succession plan require:

· To inform the employees concerned as well as the entire company;

· To train them for their future responsibilities;

· To motivate and involve the entire organization to ensure the success of the succession plan.

Taking into account changes in the environment - economic, social, technological, legal - will also be a key success factor.

Benefits Of A Succession Plan

Delving into the provisions of the section on the usefulness of a business succession plan, the maxim that should guide any process of replacement in a position of certain relevance is the preservation of the operation of the company.

This is undoubtedly the great advantage of a succession plan, but there are other equally interesting ones:

Generally, all positions of responsibility have different very important projects for the company in their hands. An agreed and structured handover allows all these initiatives to continue their course regardless of the person who supervises them.

A traumatic succession can generate great stress among employees, as we have highlighted in another section. The application of a succession plan that contemplates different scenarios provides confidence in the future and clarity about the next steps to be taken, which helps to avoid rumors and tensions that do not contribute anything to the company.

The existence of a business succession plan allows working with a more or less clear time horizon. Thus, companies can prepare their employees to eventually take on new responsibilities.

This has a double interest for the company, since on the one hand it protects itself against possible sensitive losses and, on the other, it motivates the workforce with career plans.

Join In Our Programming Live Courses

We are offering Live Online Programming Courses. You'll be able to Join In With Interactive Live Lectures and be part of the class from the comfort of wherever you choose.

Close Learn More
Your experience on this site will be improved by allowing cookies.