How To Deal With A Toxic Boss 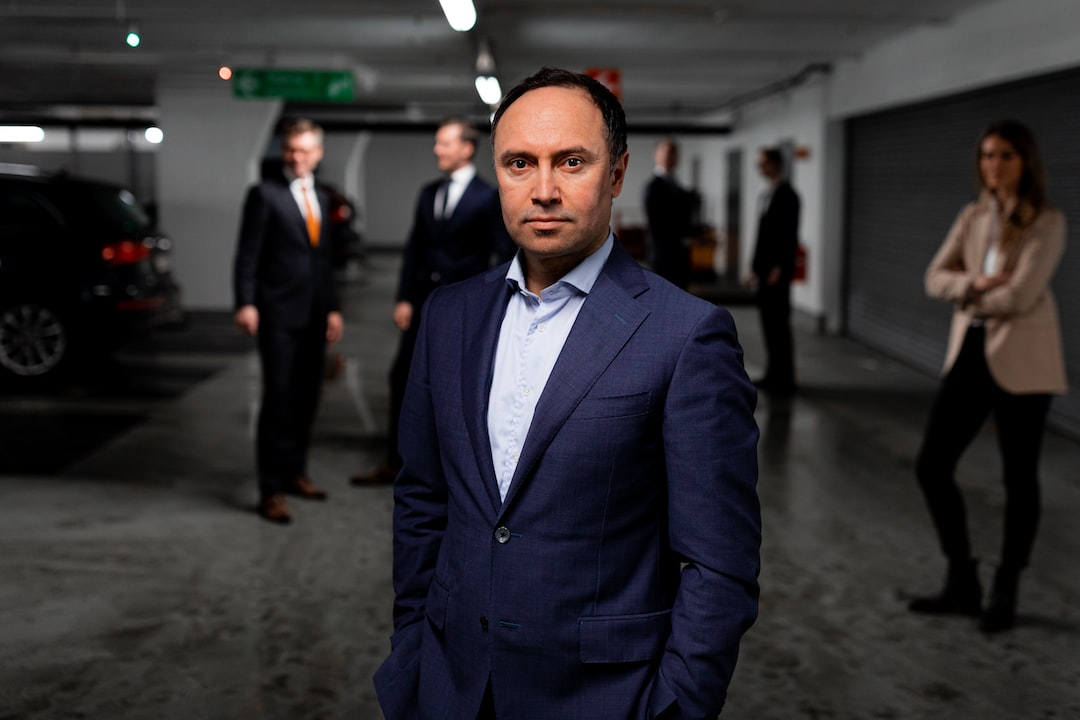 We all know one. An elusive or tyrannical manager, unfriendly or intolerant, stressful, harasser ... A leader with whom relations end up being strained, unproductive, marked by a flood of criticism and aggressiveness, a lack of recognition, or by contradictory demands or impossible… A superior to toxic behavior, in short. In front of him, the stress is at its maximum. Many of us exhaust ourselves trying to deal with these difficult personalities, more and more numerous within companies. And to end up discouraged, demotivated. But it is possible to learn to manage them. Better to detoxify. “You can't change your manager, but you can learn to react differently so as not to be overwhelmed by stress and better protect yourself. And in doing so, Toxic management. First step: identify the type of toxic management you are dealing with. To better cope with it.

Who Is a Toxic Boss?

A toxic boss is a leader who inappropriately employs the power that comes from his or her role. All studies on work psychology indicate that a healthy relationship between the various members of a team leads to greater productivity and improved results. Despite this, unfortunately, there are many managers who resort to behaviors or methods that are completely harmful to their employees.

These "leaders" remember the relationships that existed in the feudal system. They are people who have an autocratic conception of power and who do not care about the negative repercussions of their behavior. They perceive the company or organization as a machine that must function perfectly and in which subordinate employees are just pieces of the gear. A toxic boss focuses more on results than on processes.

Why Is Toxic Leadership Bad?

Toxic leadership can lead to negative organizational and employee outcomes, including workplace deviance, lower job satisfaction, lower employee self-esteem, negative organizational attitudes, and psychological stress. The relationship between toxic leaders and their followers is complex but may include elements of benefit maximization. Toxic leaders may desire and build their teams with passive and obedient employees for their benefit of controlling the workplace environment. Also, toxic leaders can be perceived by followers as strong, independent, and at times, autocratic, which can comfort employees' psychological needs. However, toxic leadership often has negative effects on followers, including psychological, emotional, physical health issues.

Characteristics Of A Toxic Boss

The first thing we will do is establish the types of toxic bosses that we can meet. Only by being able to identify them can we reject their negative influence.

He Wants To Control Everything

Have you heard of micromanagement? The micro-manager needs to be in control, he has an obsessive attention to detail and he is unable to delegate. He does not trust his collaborators and constantly checks their work. He wants to have control over all decisions and an eye on all the tasks at hand.

Result: his behavior greatly harms the well-being of his team as well as the quality of the work carried out. Employees lose motivation and self-confidence. They feel devalued by a manager who does not believe in their skills.

Your manager's behavior is completely unpredictable. Impossible to know if he is going to be in a good mood or in a bad mood. With it, you are constantly forced to walk on eggshells and you never know what attitude to adopt.

He Is Never Wrong

Your manager is always right and he is never wrong. If anyone has to be wrong, it has to be you. He is unable to take responsibility for his mistakes because he does not want to tarnish his reputation. His problem? He does not recognize his weak points and does not want to ask anyone for help at the risk of showing his weaknesses.

He Appropriates The Work Of Others

A toxic manager knows how to surround himself with competent employees in order to better appropriate their good ideas and their achievements. In meetings, he has gotten into the habit of presenting your work and taking advantage of it by forgetting to mention your name. While this attitude may seem flattering at first (if it monopolizes your ideas, they are good), this lack of recognition quickly becomes frustrating and difficult to bear.

He Is Bad At Communication

The toxic manager can neither listen nor communicate. Because he knows everything better than anyone, he doesn't find it necessary to pay attention to what his colleagues have to say. Initiatives, new ideas, or creativity are therefore not encouraged. Plus, he wouldn't want to give you more important than you deserve.

On the communication side, he is satisfied with the bare minimum, thus sowing trouble and confusion within the team. If he says one thing on Monday, he changes his mind on Tuesday without notifying anyone. The instructions as to the work to be performed are unclear, as are the objectives to be achieved. Difficult to be productive in these conditions.

He Shuns Action and Conflict

Cannot find your manager when there is a problem. Always in a meeting, on the move, or locked in his office, he is never available when a situation becomes critical and requires his intervention or when his team needs instructions. Rather than facing conflicts or sticky situations, he prefers to hide in his office and let others handle the problem. It is only available for good news and rewards.

He Ignores the Well-Being of His Collaborators

Happy employees at work are more productive and efficient. But that, the toxic leader does not care. He sees his employees as replaceable and interchangeable elements. The only thing that matters to him is that they do their job in the best possible way, which is his own. He does not listen to their problems, does not know their needs, does not wish to help them in their career development ... In short, he does not consider them as full people, but as accessories whose sole purpose is to improve their career. 'help climb the ladder.

How To Act When Faced With A Toxic Leader?

Do you recognize your manager through these descriptions? No more doubts possible, you are indeed confronted with a toxic manager. Here are some tips on how to deal with him:

If you have had enough, quit your job. Don't let this toxic manager ruin your morale and your health.

Being a good manager is not easy and not everyone is made to be a manager. Unlike a good manager or a leader, the toxic leader does not value his team and his harmful attitude harms the productivity of his employees, but can also be detrimental to the company. If you recognize your boss's behavior through these signs, it's time to act!