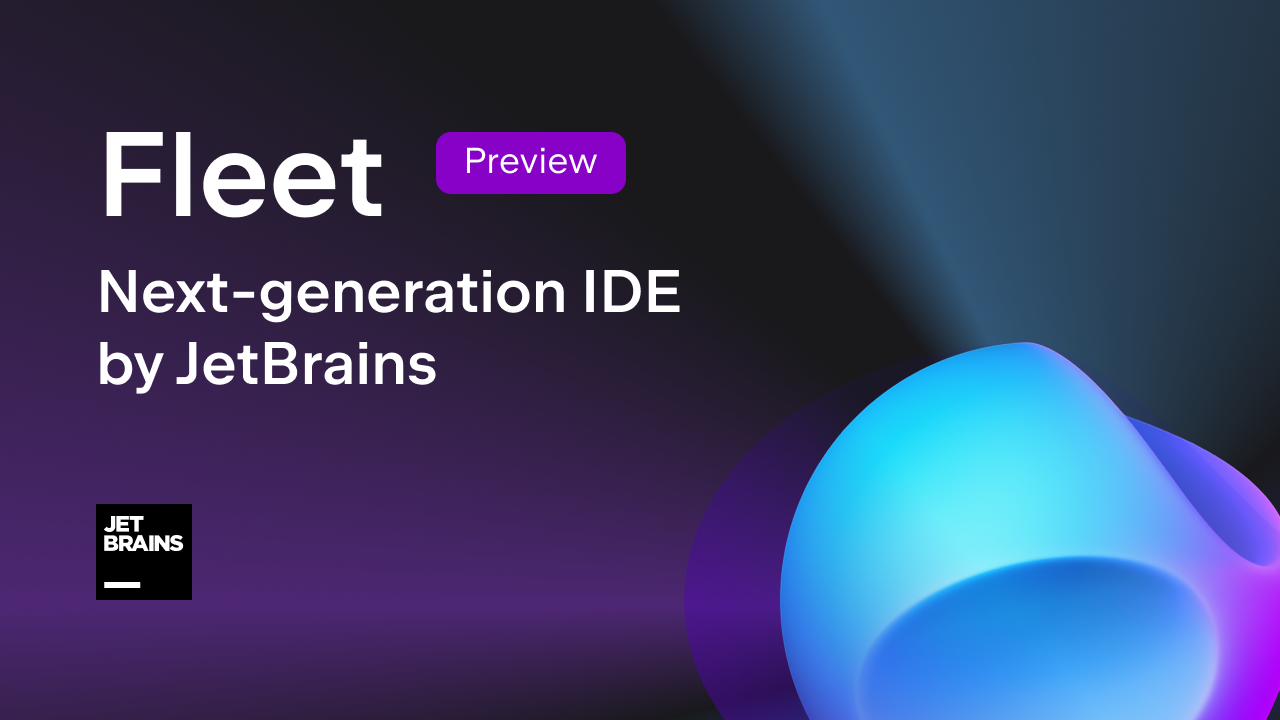 For years, JetBrains has been receiving requests for the development of a lightweight editor. Well, the long-awaited answer came with the launch of Fleet.

Fleet is a full-featured editor and has everything you normally expect from an editor like syntax highlighting and code completion. But that's not all. Developed from scratch, Fleet is also a fully functional IDE, with a new architecture and a redesigned user interface.

What Languages You Can Use In Fleet

The standard version of Fleet provides intelligent support for a large number of languages and technologies, which will soon be complemented by new dedicated plugins.

Java, Kotlin, Python, Go, Rust, and JavaScript/TypeScript are among the languages that Fleet can be used with. Support for C++, C#, HTML, and PHP will be included in a future edition.

What Are The Key Feature Of Fleet

Fleet Is Supported In Space

Fleet will be able to be hosted in Space, JetBrains' cloud environment dedicated to its IDEs, JetBrains Space provides support for managing remote environments, making it easy to launch a remote server instance from a source repository that can be customized using a Dockerfile.

Fleet Is Designed In A Spirit Of Collaboration.

It makes it easy to collaborate on a project, whether local or remote. Fleet allows you to work on code with others.

But it's more than just a shared editor: you can also share devices and debugging sessions, review code, browse it, and much more, all without any configuration.

Fleet Is Based On A Distributed Architecture

Fleet's architecture is distributed across frontend, backend, workspace server, and file system viewer. Fleet itself can be run in a distributed manner, allowing scenarios in which analysis and other operations can be performed on a remote machine for example.

Fleet supports many workflows and configurations, it does not matter if the project is local, in a container, or in another country thousands of kilometers away. Fleet's virtualized file system allows you to work on both local and remote projects.

You can run Fleet simply on your machine or move some of the processes, such as code analysis and execution, to the cloud.

The goal is to be lighter, The code processing engine works separately from the editor itself, being able to complete the startup in seconds, Allows you to start faster.

What Are Some Alternative To Fleet

Visual Studio Code provides roughly the same features, including support for remote development, which make fleet and vs direct competitors, however, several developers highlighted JetBrains' superior support for code completion and other advanced syntactical features for languages other than JavaScript/TypeScript. Other alternative solutions to Cloud-based workspaces are available through GitHub as well as Codespaces and OpenVSCode Server. 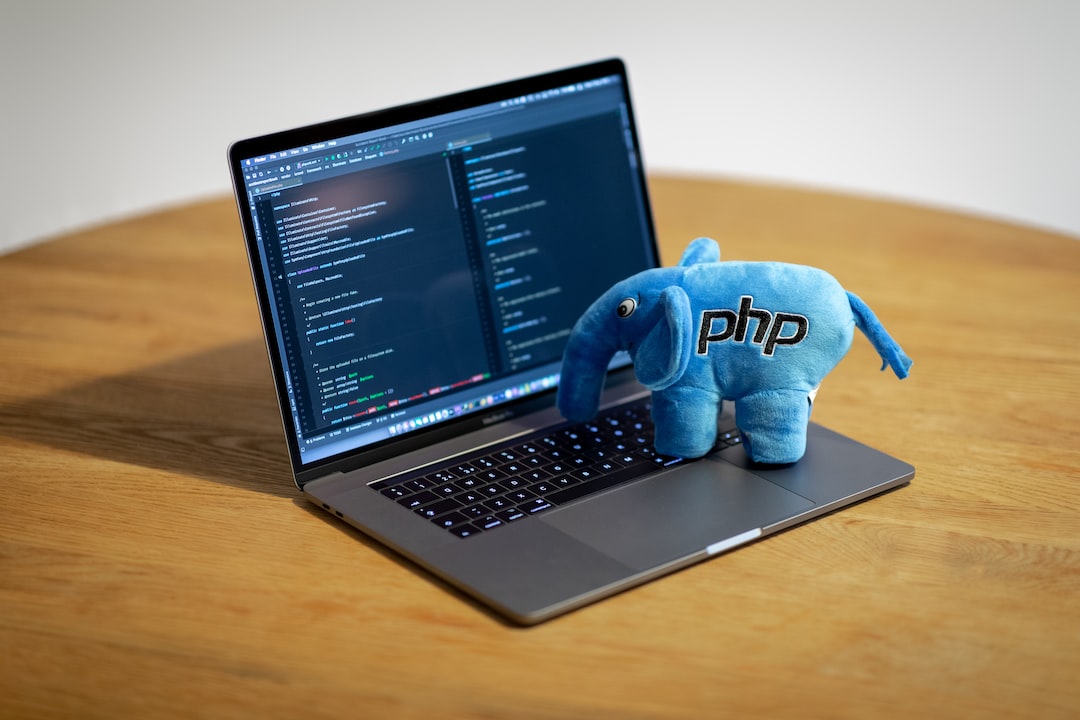 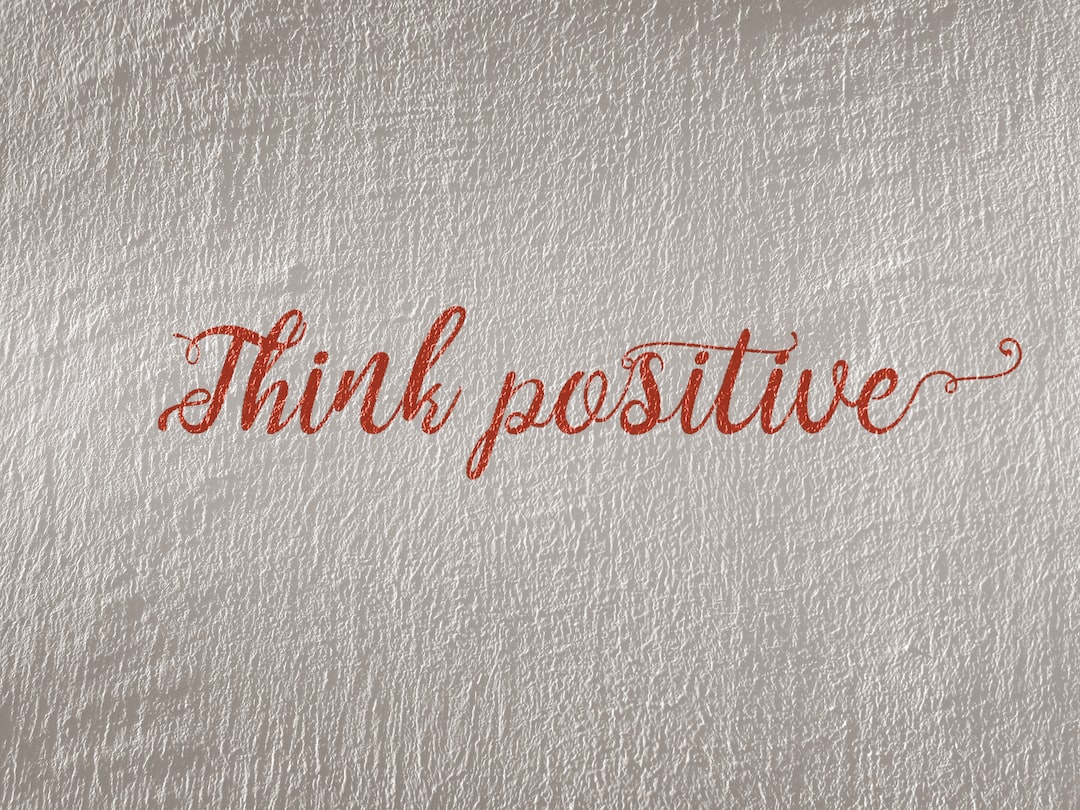 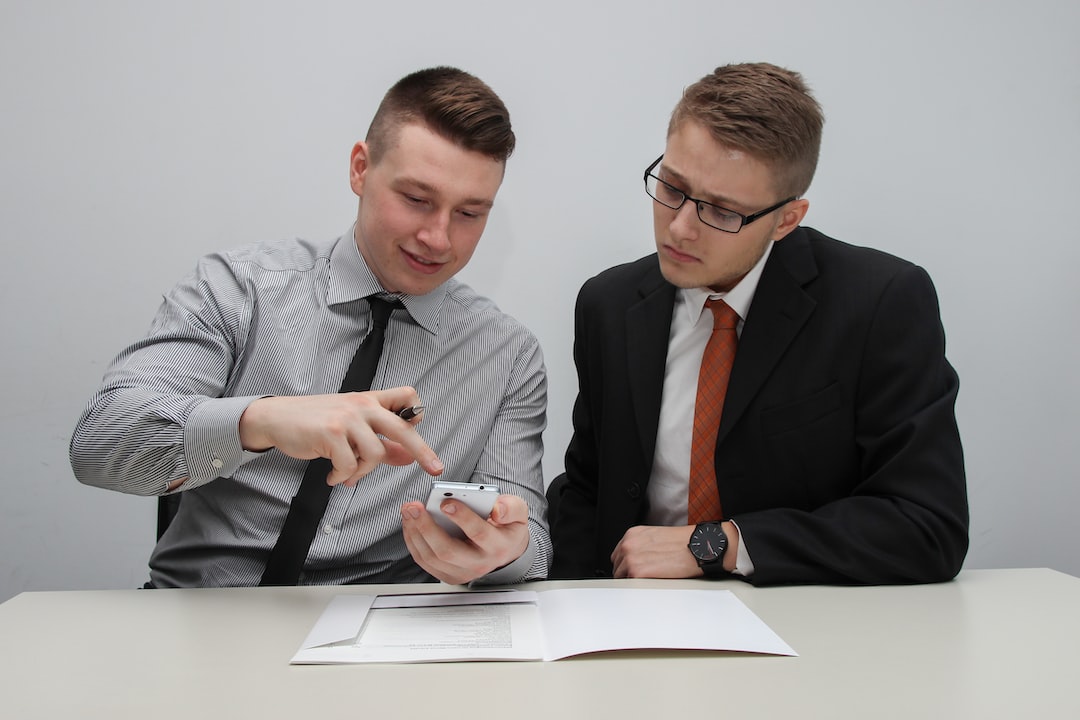 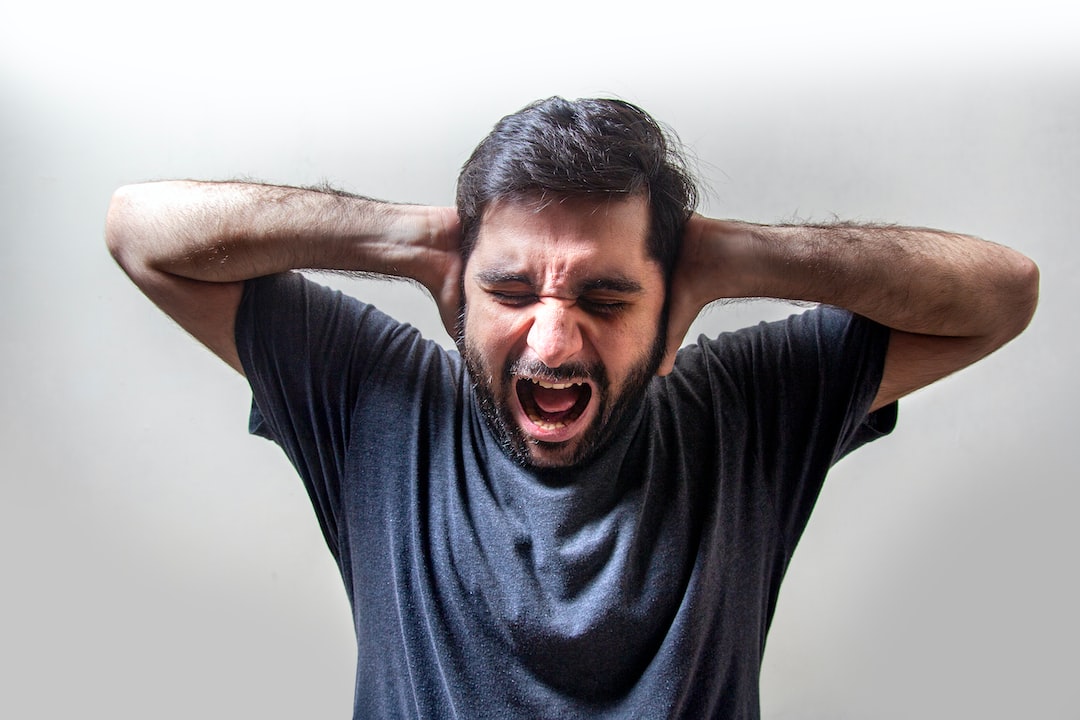 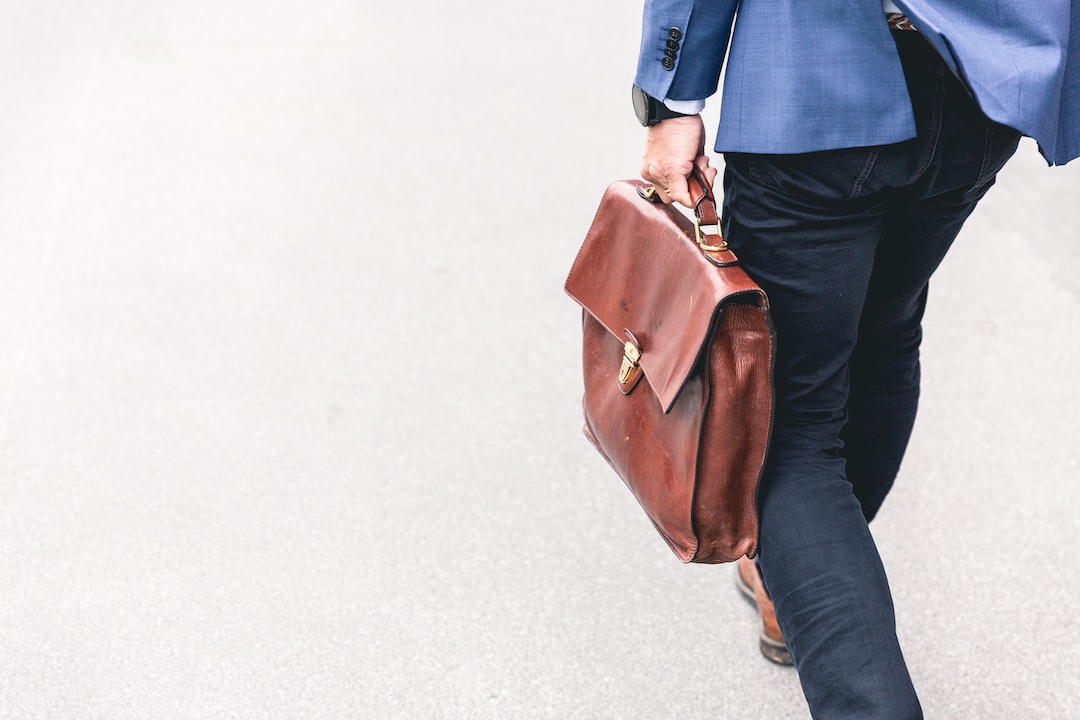