What is a MEAN stack developer? 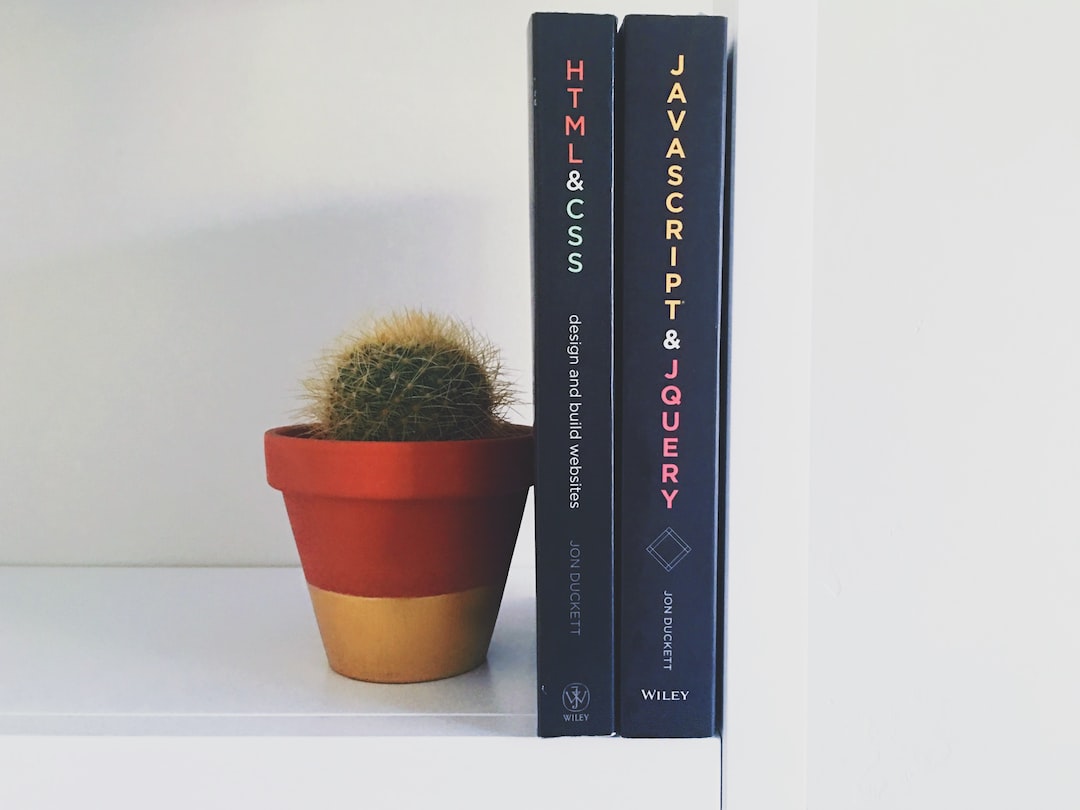 MEAN stack development is the most up-to-date way to build a website. This post will tell you what that means, and how it differs from other kinds of web development, like using Ruby on Rails or Django.

What does MEAN stack development stand for? Simply put, it's made up of MongoDB, Express, AngularJS, and Node.js.

The four terms stand for the technologies used in a MEAN stack build. The acronym was made popular by a company called Meteor.

This article will dissect each term, and show you how it works. What is a MEAN Stack Developer? A MEAN stack developer knows how to use MongoDB with Node.js and Express to build an application using the MVC design pattern, or model-view-controller.

MEAN stack developer knows how to use MongoDB with Node.js and Express to build an application using the MVC design pattern, or model-view-controller.

A MEAN stack developer knows how to use AngularJS with Node.js and Express to build an application using the MVVM design pattern, or model-view-ViewModel.

AngularJS is a frontend MVC framework that was created at the same time as Node.js and Express, in 2009. This means that it can be used with any language that can work with Node.js (it works great with JavaScript).

It allows developers to design an application using the MVVM pattern, or model-view-ViewModel. This means that views can be defined using HTML, and it introduces the use of controllers to link the data between the model and view.

Node.js is a framework for building scalable network applications in JavaScript. It was developed by Ryan Dahl in 2009 and became open source in February of 2011.

It allows developers to write applications that are network-based using JavaScript. It is a server-side JavaScript framework that allows clients (users) and servers to talk to one another without the client needing to know how the data is stored, or how the server functions.

Express is a web application framework for Node.js and it was created by TJ Holowaychuk in 2010.

MongoDB is a document-oriented database that was built in 2009 by 10gen, a software company based in New York. It is a NoSQL database that provides high performance, easy scalability, high availability, and automatic failover for applications.

The technology choices are entirely up to the developer and are completely open to personal preferences. Don't let anyone tell you what to use, or what not to use.

MEAN is a combination of four powerful technologies

Easy to learn, developers can easily switch between MEAN and other frameworks because both use JavaScript.

The separation of concerns between front-end and back-end with MEAN stack web development allows developers to focus on the features that they want to build without worrying about the underlying technology. The developer can easily switch from one framework to another as needed. For example, if you use AngularJS for your front-end development, you will likely want to use Node.

MEAN stack development applies a secure by default approach. As JavaScript is not inherently secure, web developers using MEAN technology will have to secure their JavaScript codebase.

For deep knowledge of back-end and programming languages, it is not an easy framework for any developer to master.

An AngularJS application requires Node.js to be installed on the server as well as on the client-side. If the client has already been installed but not configured, nobody in the organization has a basic level of configuration knowledge.

The MEAN stack does not have a common way to deploy code. Each technology has its own recommended deployment techniques. This can make it difficult to deploy your application in an automated manner.

The MEAN stack requires a lot of RAM to run efficiently (about 4 GB).

A developer who wants to learn Javascript, HTML5, CSS3, MongoDB, and NodeJS may find that there is already a large amount of information out there and may have trouble deciding which resource to learn first.

MEAN stack development is not an easy framework for any developer to master. The developer must learn four different technologies before they can use the technology effectively. However, the developer can get started by using templates built-in Express to create their application. Express provides templates for MVC and REST applications.